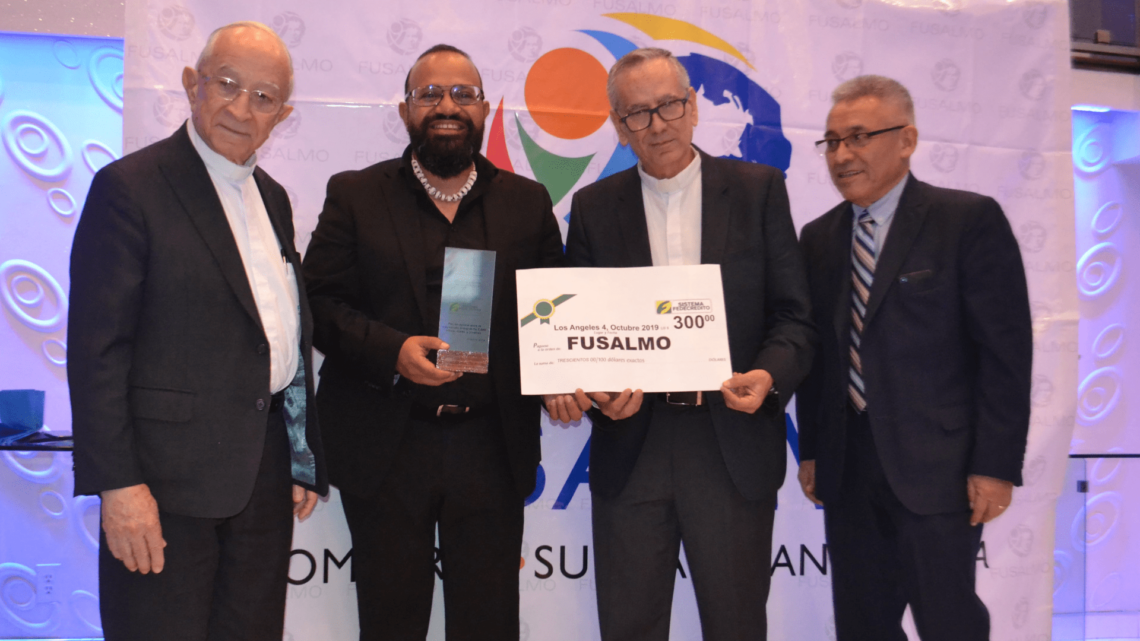 On Friday October 4, 2019 at the Louvre Banquet Hall Los Angeles California, United States; The V Dinner of Joy was held, in commemoration of the fifteenth anniversary of the creation of the Don Bosco Comprehensive Youth Program (PIJDB) of FUSALMO El Salvador, which aims to strengthen capacities and skills in children, adolescents and youth of public School Centers based on in the Salesian Charism.

It was attended by the Consul General of El Salvador in Los Angeles, Alicia Villamariona; Authorities of FUSALMO El Salvador, the event was led by Carla Vila, a famous Salvadoran actress in the United States, and Balvino Avilés, presenter of Telemundo, in the musical part, Erika Constante, was a member  of the Nenas del Grupo Caña, Alex Gaona and Alexander Quintanilla.

The guest speaker was Alfonso Víquez, an education specialist from FUSALMO, who spoke about education in El Salvador and how it is the most effective method for violence prevention. The night was full of surprises. Adrián Manzano, a young beneficiary and currently collaborator of FUSALMO El Salvador who through his experience is transmitting all his knowledge to more young people.

The Don Bosco Integral Youth Program is an educational program that supports the National Formal Education Curriculum of El Salvador. The program also seeks to strengthen support networks among families and prevent risky behaviors in the children and youth we work with. To this end, we created the Center for Integral Family Care (CAIF) where they learn about the culture of peace, leadership, life projects, among other methodologies. For 15 years, PIJDB has provided complementary education to 103,568 children, adolescents and young people in the departments of San Salvador, Santa Ana and San Miguel in El Salvador, in more than 141 public-sector educational centers, who live in vulnerable situations. 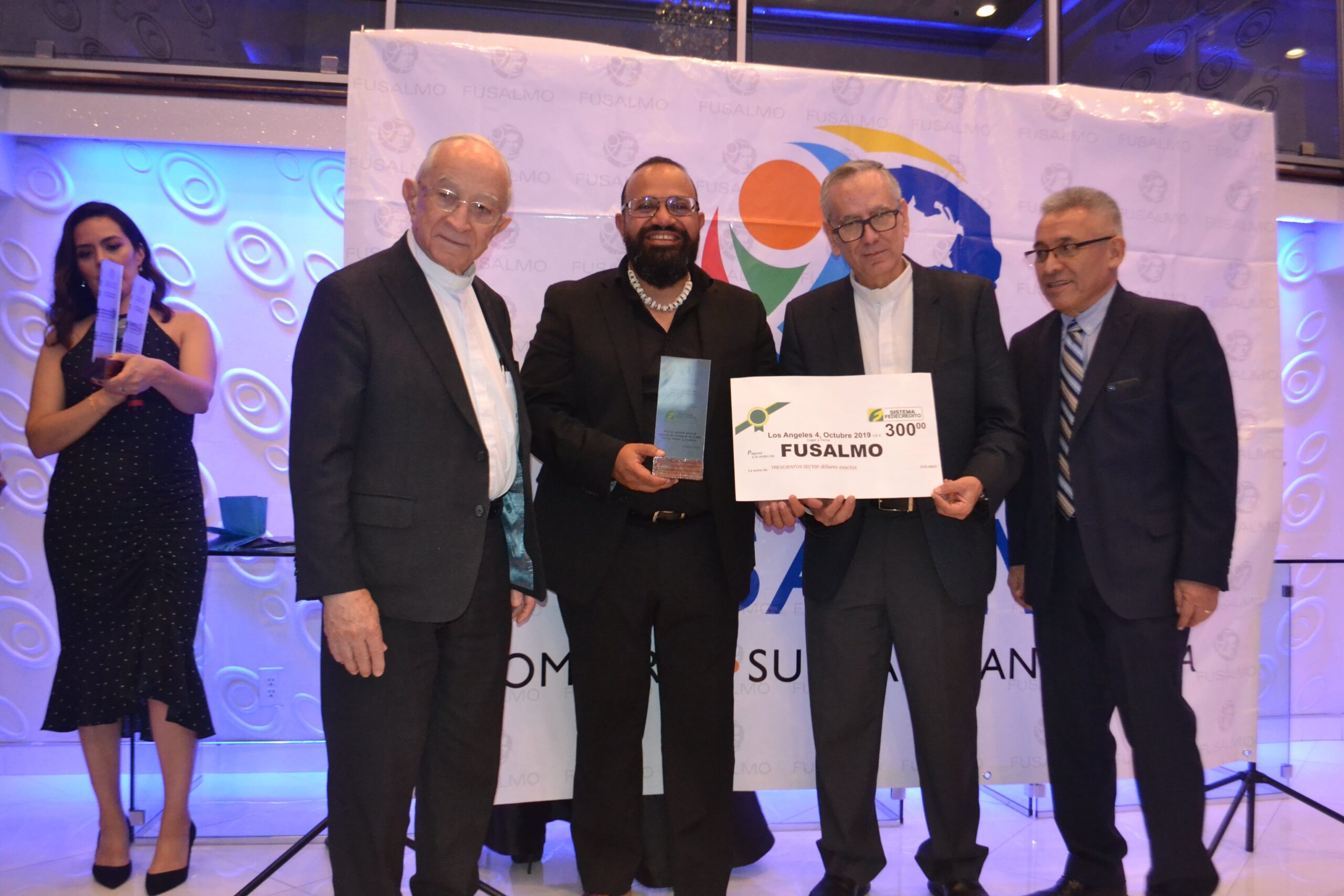 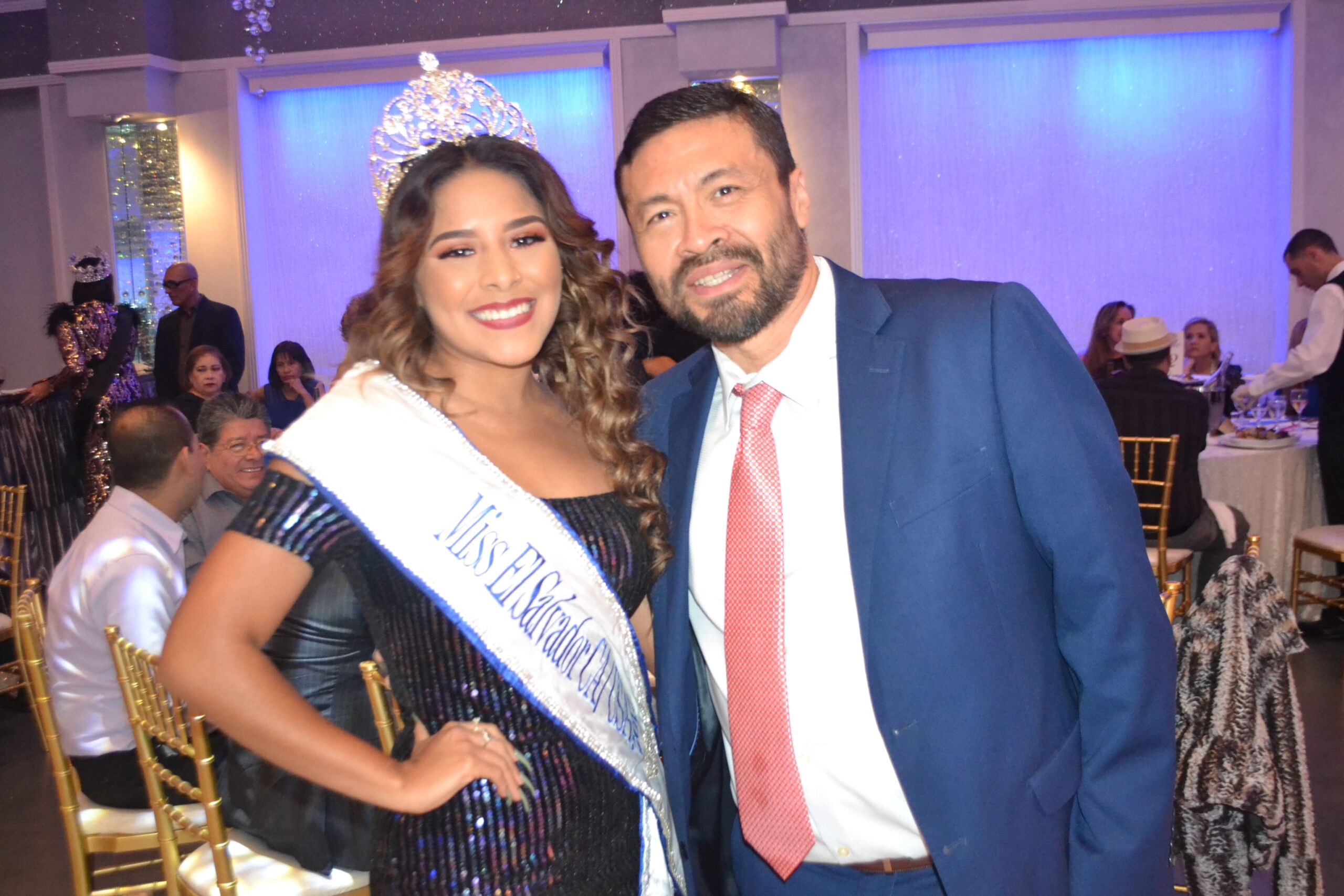 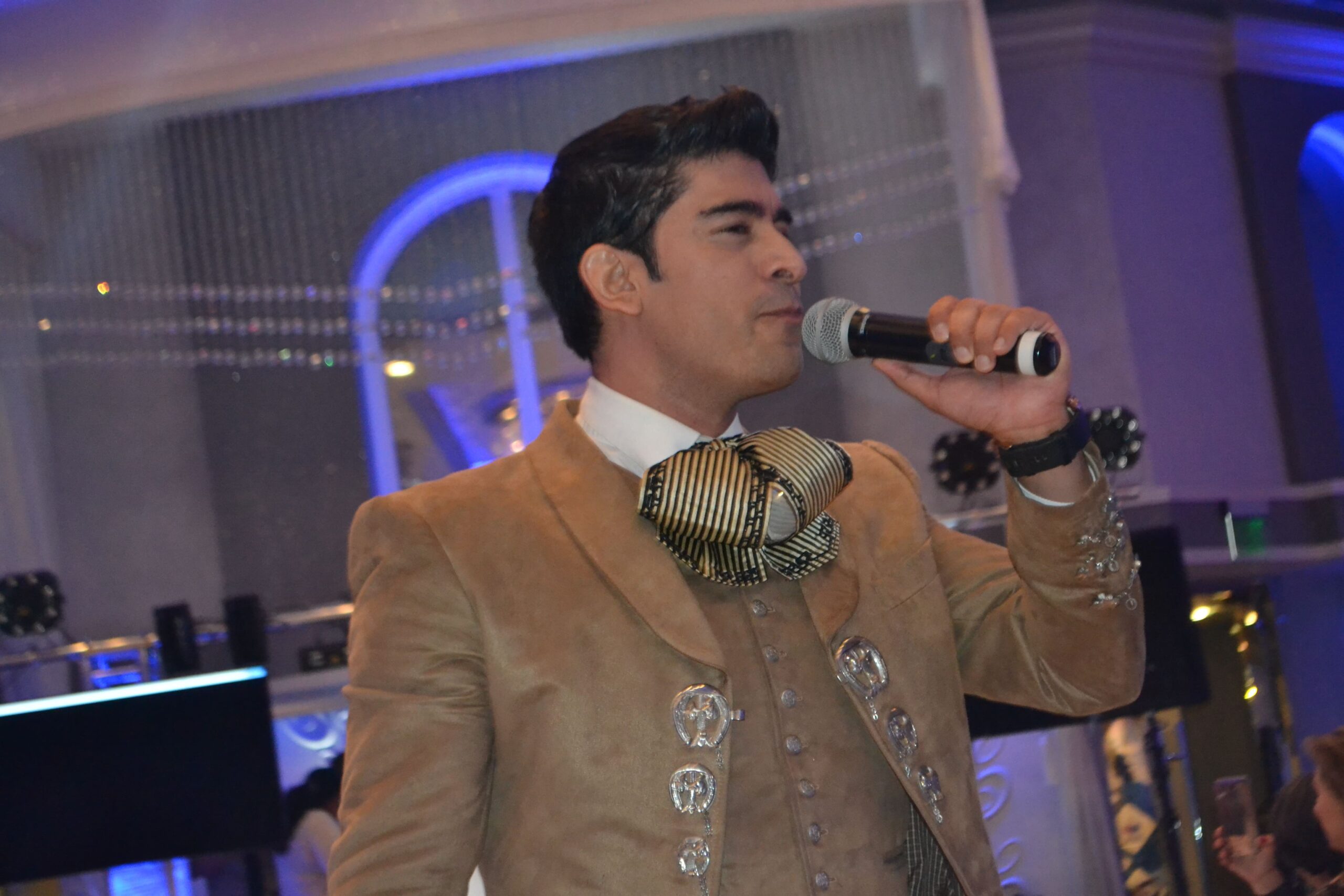 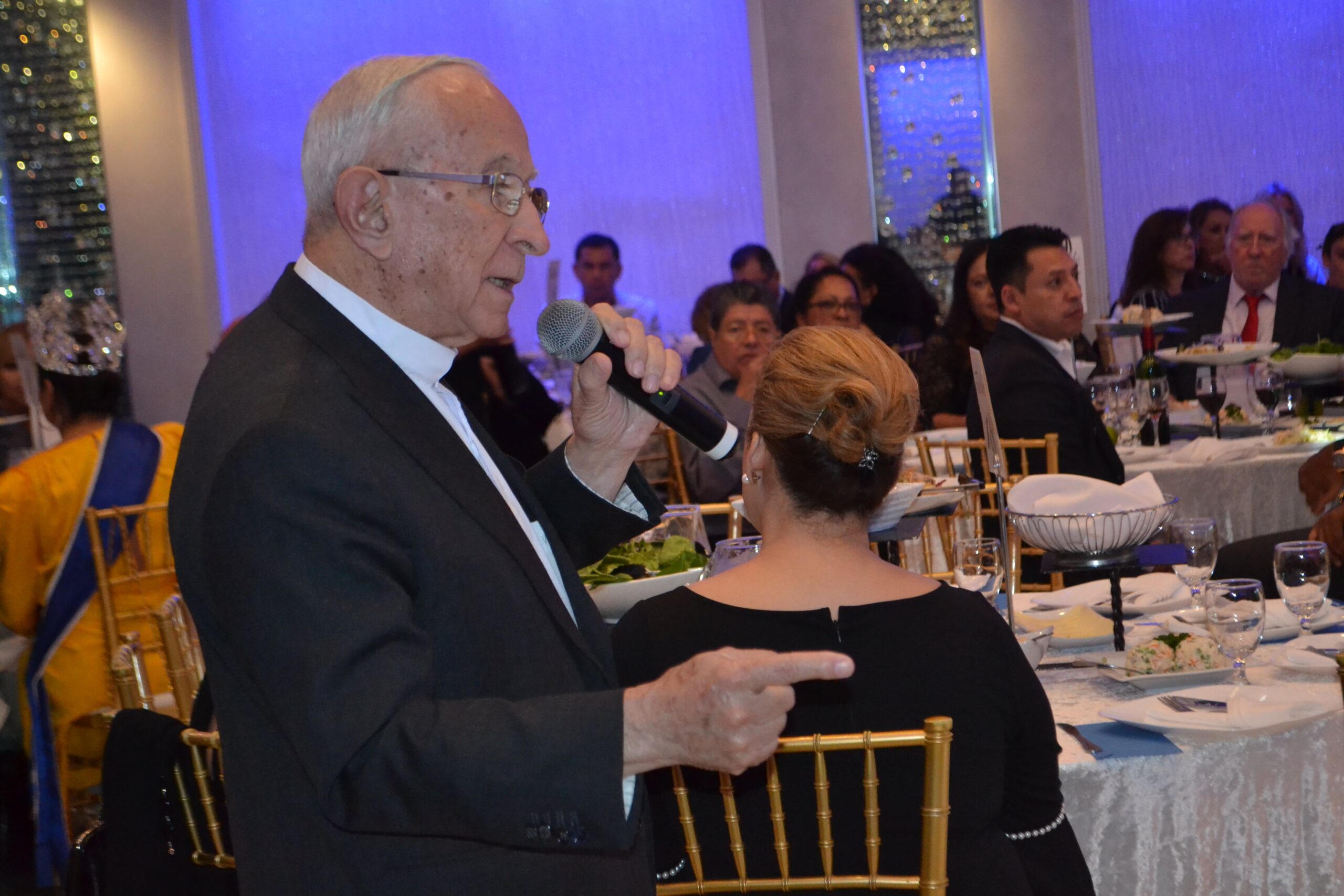 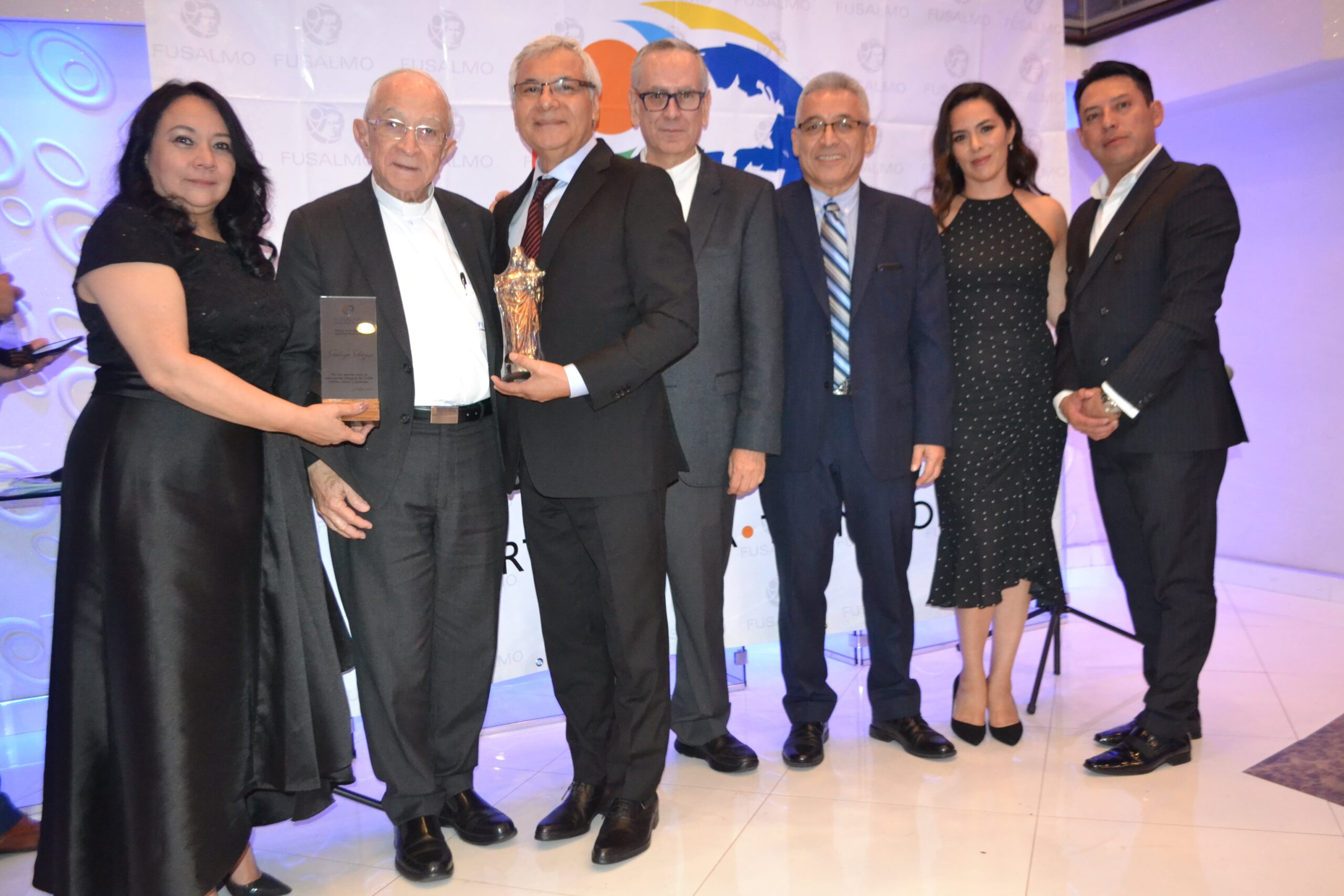 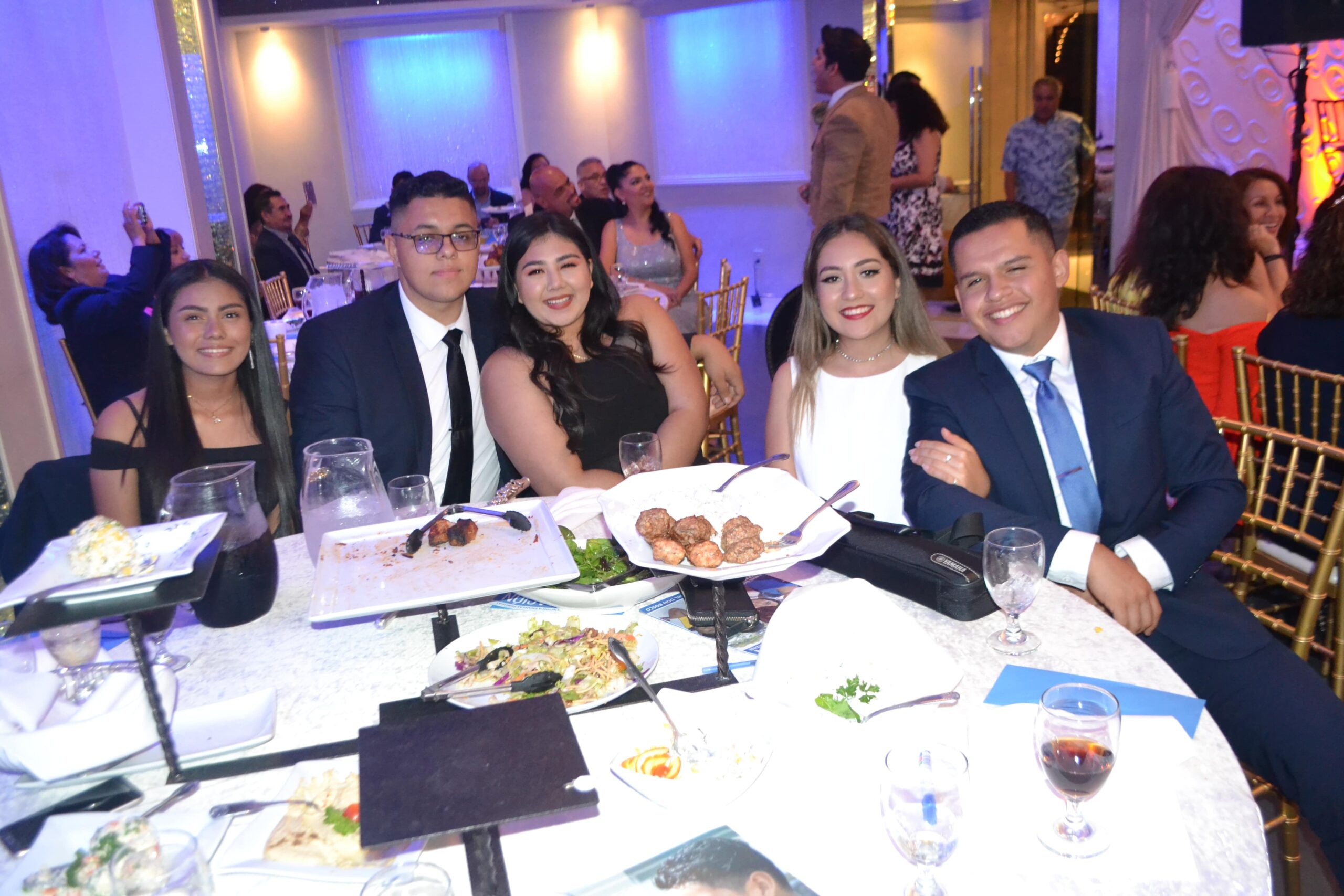